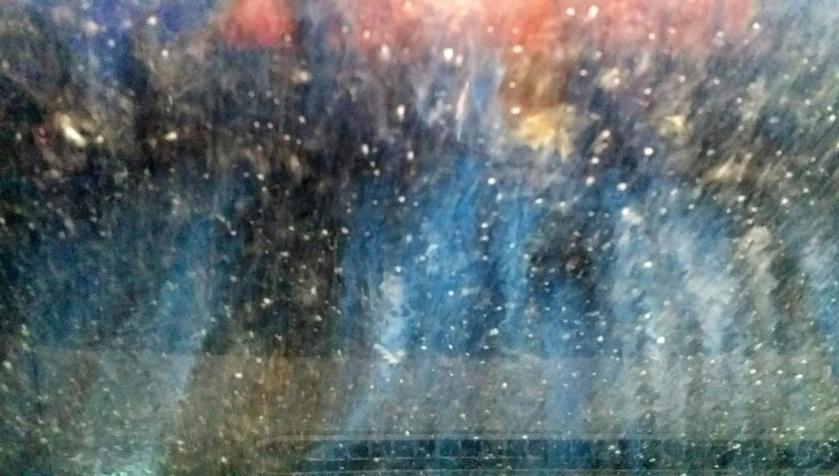 To initiate my blog here at WordPress I will start this first “MUSIC” post by sharing one of my favorite songs, Where is Love? by Lionel Bart, from the 1960 musical, Oliver!  The original Broadway cast album of Oliver! was one of my favorite records growing up, played it over and over, sang these songs all the time.  I include the full song lyrics below, as well as a link to my recording on YouTube.

In 2009, I setup a YouTube Channel to share original songs, but it seemed like anything that I posted there was not safe. The honest truth is that I have had things stolen by pirating websites who then asked listeners for money to download. I never received a penny. Therefore, I am wary of posting anything else until after I publish a CD of my work.

So…for the time being, on my channel there are a couple of songs to listen to and you will see a lot of playlists I have put together as I have been using the channel to create reference lists for myself and other students that study with Dr. Barry Harris, jazz pianist and educator. And…because I also write lyrics for other musicians around the world, some of my lyric work can be found if you do a search on my name.

Love can be found anywhere! Here it is on the pavement.

In this recording you will hear me on vocals, Lafayette Harris on piano, Murray Wall on bass, and Yaya Abdul on drums.  They are incredibly talented musicians and nice guys too, what more could you ask for?

This  audiotape was recorded 19 March 2013 at the Barry Harris Jazz Workshop in New York City. I sang this in the key of Ab and when I converted the recording from my hand-held digital recorder to an mp3 format, I obtained a slightly distorted digital sound, so, if you decide to listen to the recording, my apologies in advance for that distortion.  I want to let other singers in the New York City area know that Dr. Harris has workshops almost every Tuesday evening.  (I will put more information about his workshops at the end of this post.)

WHERE IS LOVE (by Lionel Bart)

Where is love?
Does it fall from skies above?
Is it underneath the willow tree
that I’ve been dreaming of?

Where is he,
who I close my eyes to see?
Will I ever know the sweet “hello”
that’s only meant for me?

Who can say where he may hide?
Must I travel far and wide
’til I am beside that someone who,
I can mean, something to?
Where?
Where is love?

“The improvisation class structure consists of players at various skill levels. Dr. Barry Harris conducts the workshops in a very unique fashion that allows everyone to participate and learn. The itinerary varies from week to week. Generally, Dr. Harris will pick a tune and explain the harmonic chord movements and have the students play through the various scales. He also teaches you how to improvise over those various chord changes.”

To see if there is a currently scheduled workshop consult his online Jazz Calendar of Events. Visit The Barry Harris Official Website for more information about his performance schedule and workshops around the world.