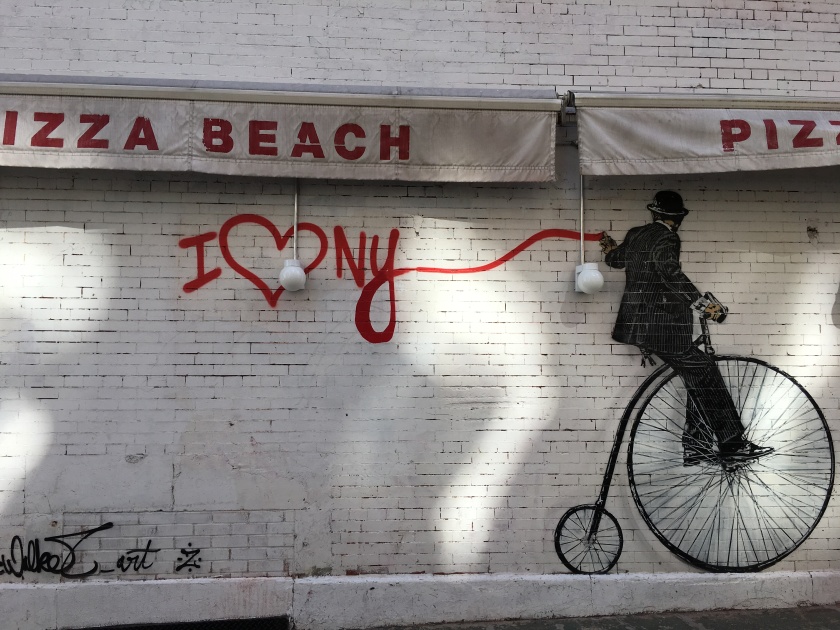 I know I worked a little past 7 PM Wednesday night because as I was filling out my timesheet, adding up the time I had spent on different projects, I heard the sound of my community cheering in gratitude outside my window. “Ah, it is seven!” I thought to myself, and I began to sing a little of the tune “Thank You Very Much” from the movie Scrooge. Here in New York City, as in other cities around the world, we are all very grateful to the healthcare and other frontline workers who are keeping us healthy and safe, or being there with loved ones when family and friends cannot be there for them. There is a lot of gratitude mixed in with all the other emotions that come and go each day during this time of social distancing and self-isolation. At 7 PM each night, during this time our New York Gov. Cuomo has called PAUSE, the sound of community is clearly heard.

Last week I heard a bunch of people singing “New York New York” after the 3-minutes of cheering had concluded. Frank Sinatra led the sing-a-long and it was so joyful. Our city’s theme song, led by a man from Hoboken New Jersey; very fitting! On the tv news yesterday I watched a story about an amateur trumpet player who played “Taps” each evening after the cheers as a farewell to the souls who had left the Earth that day. So thoughtful.

Music is such a versatile medium, it can be used as a balm for healing, as a vehicle to express appreciation, as a way to soothe or inflame emotions, and a way to entertain yourself and others. Musicians have the added bounty of being able to tap into their personal creative flow, to compose, to interpret, to let their mind focus on beauty, maybe for just a fleeting moment, before the reality of something difficult comes back to mind. 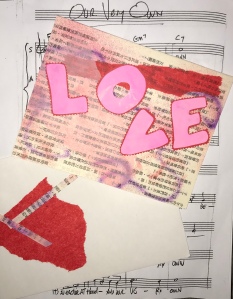 I tried to remember if there was any other time I could hear my neighborhood unified in such a loud way, and other than some random cheers during sports events (when you could tell everyone was watching the same game on television,) I could not think of another New York City moment that even comes close to this nightly 3-minutes of pots and pans clanging, children shouting “thank you!” and bull-horn blasts. However, I did recall some sounds from my suburban childhood that reminded me that I was surrounded by neighbors that cared.

My little 1-square mile, victorian “gaslight and gingerbread” village had two sounds of community that will always be recorded in my memory. First of all, we had a volunteer fire department. There is almost nothing scarier to hear as a child than the fire siren randomly blaring out its call for the firemen to report to the firehouse. My mind would race, “someone’s home is on fire! Probably someone I know.” It could happen day or night, and after the siren began, I could hear cars starting their engines, up and down my street, as the men, fathers and brothers of my friends, emerged from their homes to answer the call.

And, a second, more pleasant memory–on the hour, a local church used to play Westminster Chimes and so everyone always had a pretty good idea of what time it was. If you had a fixed dinnertime, you could hear the bells telling you to start for home.

Wishing you all safety and happiness in your homes as we wait out this virus. I know we are all trying to be good world neighbors, to prevent inadvertently spreading this unexpected virus, and to give our healthcare system a break. -Laurie 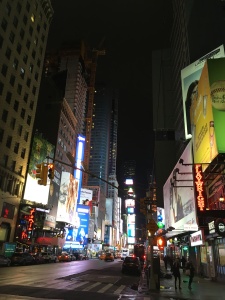